Crash Landing on You

Sitting in the office to settle some documents. But I'm so sleepy. Dok layan Crash Landing on You (CLOY) malam tadi. In fact, dah berapa malam ni. 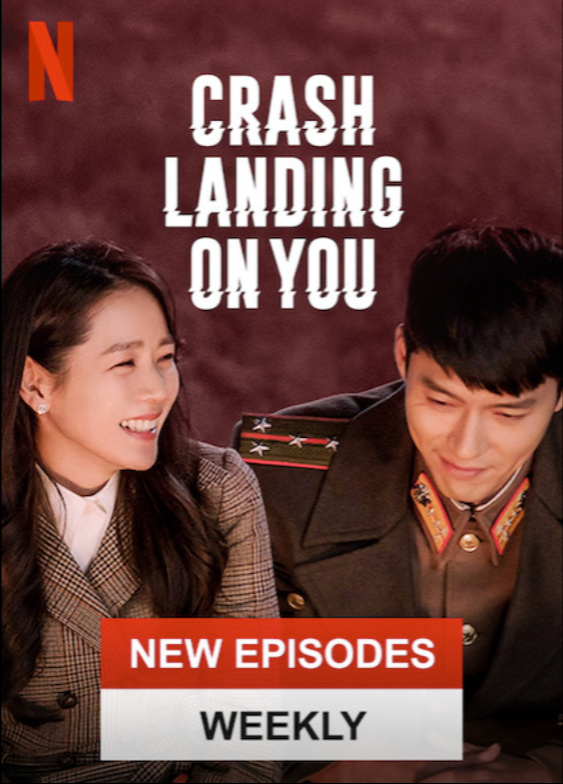 Memula I was like, okay so sweet to watch. I didn't have that crazy melipat gantung anxiety just to keep watching into the next episodes. Ada hari, nak mula pun lazy. But I pushed through. And when I watched the ending, I was like, oh, it's an okay ending but I didn't quite like it. Tak tau kenapa. Macam, I wanted more affirmation or something. Entah.

Entahlah apa pulak this thing that's slowly turning into an apparent obsession. Because I'm Googling Hyun Bin and Son Ye Jin and news saying Hyun Bin is suing anyone saying he's dating Son Ye Jin and they are planning to marry after the filming of CLOY.


I think, the whole story entirely has given me this impact on human nature. This feeling of being protected, being taken care of, being saved without knowing... adalah sangat menusuk. But at the same time, if take another look at it, it can be like this character on My Coffee Prince, Hadi (Malaysian Version) yang so hung up dengan Ira. But both views are interesting to me.


The 20s feeling of protection is different at 40s. CLOY's love is late 20s/early 30s. And in the hindsight, what have I done for the last 40 years? If life hasn't been fulfilling, then how short has 40 years been?

But I think the story is a successful one. Because it brought you out of your own environment, into theirs. Take what's on your mind, to focus on them. Even if you didn't feel, then it leaves you with it later.

All in the end, everybody wants to feel loved, protected and cared for. In their case, they get to live it in the Swiss Alps.
- April 17, 2020

Watikah hari ini adalah... I have been on a spiritual journey.  Dah tak menulis dah.  Instead, I have been watching YouTubes je so far this ...

Nadia.Is.Cute
Shah Alam, Selangor, Malaysia
I meroyan sometimes. Because I can be manic depressive, or scold myself hard-hard inside my head, or just be majorly explosive like '[silent but big exploding sound]' - mind blowing.